Interesting view from the garage. ***Update: I caught him. Pic added*** 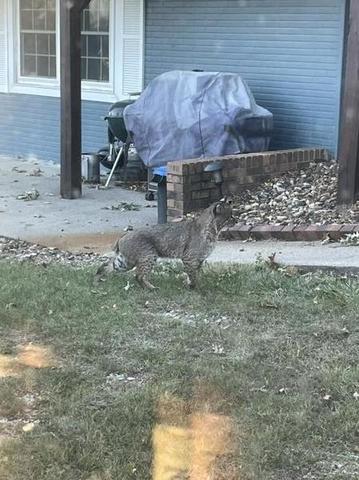 I agree the inside of the back leg makes me wonder if there is a wide, clear belly under there
Posted By: Redknot

I'd say not a lynx!!
Posted By: btomlin

I agree the inside of the back leg makes me wonder if there is a wide, clear belly under there

I hope to find out in a few weeks. LOL 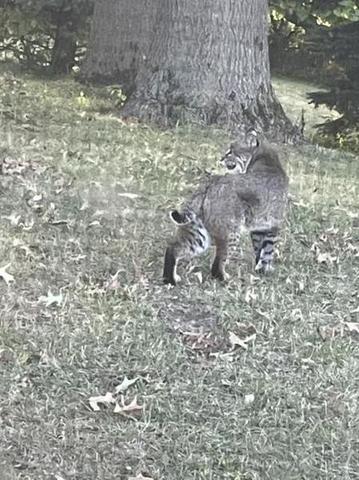 Do you guys get to keep 2 where youre at? Here the season is still closed.
Posted By: btomlin

Originally Posted by Bob_Iowa
Do you guys get to keep 2 where youre at? Here the season is still closed.

Definitely not a Pa cat!! Ours are a pretty yellow color = ha ha.......jk
Posted By: Leftlane

That is a good lookin cat B Tomlin!

If you have them around they aren't hard to catch at all.
Posted By: coop74

Looks like a decent Tom too. Nice cat!
Posted By: btomlin

I got him yesterday.....32#. The one that come by my garage had a noticeable limp on his front leg. Found out this guy had an old deformation on his front leg that caused his limp. Had a coyote in the other trap 20yrs away. He is currently on the stretcher and will be headed to the tannery. Thought it would make a cool story. Try to get a pic attached shortly 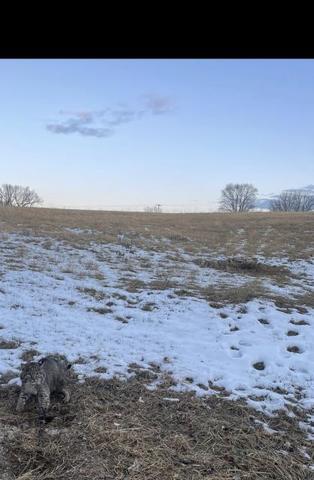 Way to go.
Posted By: NonPCfed

I see that they have opened up most of East River SD to catching a bcat so maybe I'll snag one before I die but I doubt I'll ever match your story...


What a pretty cat.
Posted By: run